The Faces of Freya Slot 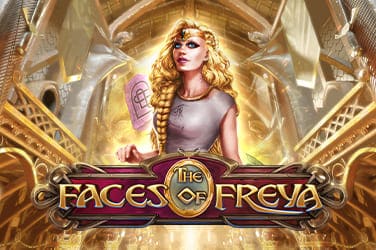 Since then we’ve seen dozens of slots chronicling the adventures of Odin, Thor, and Loki, but, so far as we recall, The Faces of Freya is the first to put the Norse Goddess of love and war in the starring role. And she deserves it, really, because Freya is clearly the coolest Norse god. No, she doesn’t have a mighty hammer like Thor, or a cool eye patch like Odin. Freya has something much better. She has a chariot pulled by cats. What more could you want? 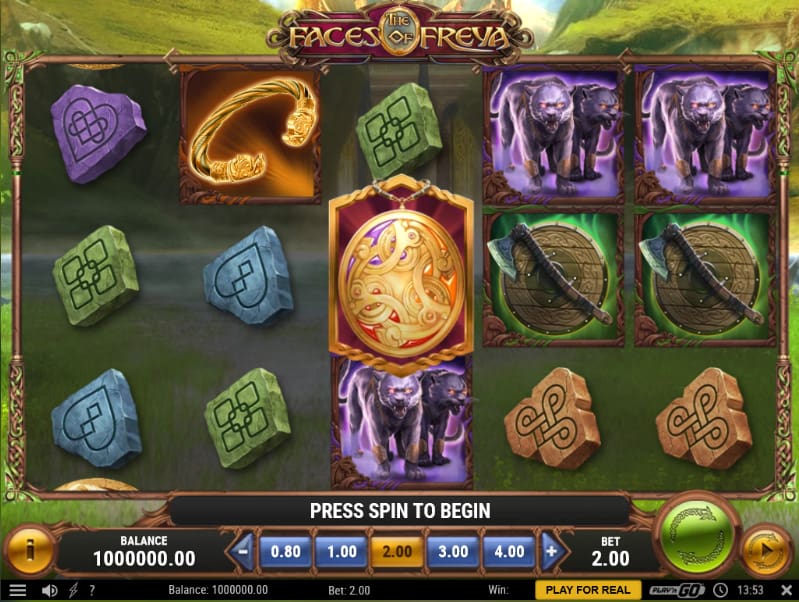 The Faces of Freya comes to us courtesy of Swedish developers Play’n GO, who’ve developed quite a reputation for producing online slots games with exceptional production values and sumptuous graphics. This game certainly doesn’t disappoint on that front. The game’s backdrop is Folkvang, the lush, verdant meadow that’s Freya’s heavenly domain.

The reels are filled with colourful illustrations that establish the theme, like Viking Shields and Axes, Wild Boars and, of course, Freya herself, looking suitably majestic with her blue eyes gleaming beneath a gem-encrusted golden circlet. 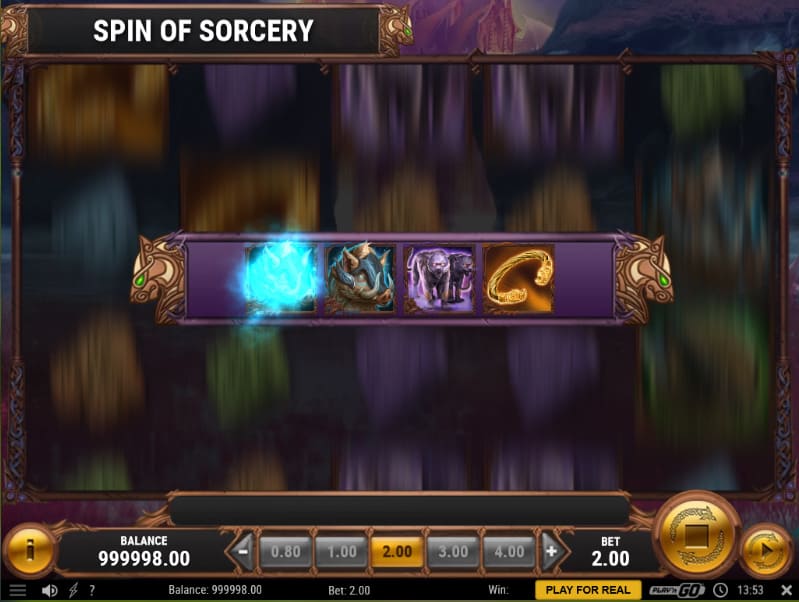 The Faces of Freya backs up its excellent presentation with equally impressive game-play and bonus features fit to satisfy the most demanding of ancient deities. The main attraction here is the free spins bonus round, which is launched by Freya’s legendary necklace, Brisingamen, the game’s Scatter symbol. Landing three of these symbols anywhere on the board grants you six free spins on a randomly selected bonus round, based on one of the ‘faces’ of Freya: Love, Sorcery or War. Spins of Love randomly adds Wild symbols to the play area as you spin, Spins of Sorcery upgrades lower paying symbols, and Spins of War randomly assigns a multiplier to all wins.

The real fun begins when you launch a bonus round with four or more Brisingamen Scatters, because this triggers Folkvang mode. Here, you’ll get to play five free spins on each of the three standard bonus rounds in turn, then receive three or four final Spins of Folkvang. The final Folkvang spins combine all the features of Love, Sorcery and War, so some huge wins are possible.

Play’n GO have put together another excellent slot in The Faces of Freya. The game’s graphics are beautiful and its main bonus feature is varied and compelling, with big win potential. The Norse mythology setting is one that’s been thoroughly explored in the past by slots developers, but by focusing the action on Freya, Play’n GO have managed to find a refreshing new angle on this classic theme.

The only disappointment in the game is that the developers chose to portray Freya’s chariot-pulling cats as huge and fearsome panthers, rather than the fluffy little kittens that we prefer to imagine towing the Goddess’ ride across the field of battle. Maybe if we all ask nicely they’ll correct this for Faces of Freya 2.